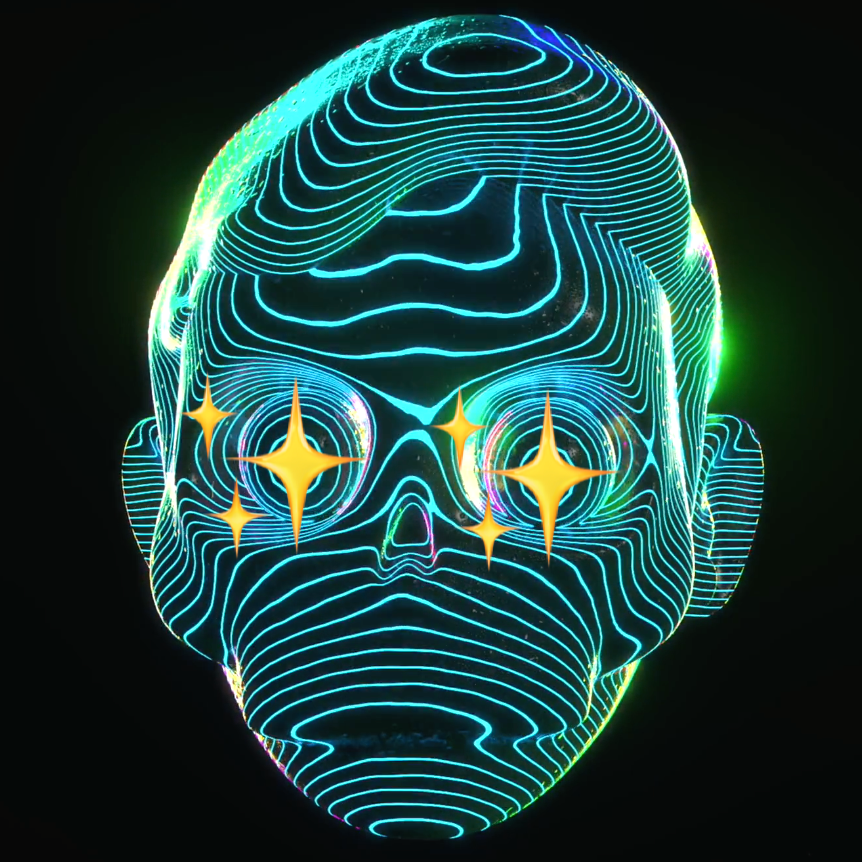 There is no more storied, iconic, and historic piece of physical music on earth than the single copy of Wu-Tang Clan’s unreleased album, Once Upon a Time in Shaolin. After nearly a decade under wraps and in private hands, PleasrDAO purchased the complete album, with plans to oversee and fulfill Wu’s original vision. Bring da motherfuckin' ruckus.

“We’re about to put out a piece of art like nobody else has done in the history of music…This is like someone having the scepter of an Egyptian king.”

The two-CD, 31 track album was conceptualized and then produced by Cilvaringz alongside RZA in secret over the course of six years starting in 2007 and includes every member of the Wu-Tang Clan, sans Ol’ Dirty Bastard who died in 2004. Once completed, they pressed a single copy to be  encased in a leather covered box with an interior nickel/silver-plated “box-within-a-box-within-a-box” made by British-Moroccan artist Yahya. Ownership of this monument is accompanied by strict legal repercussions against any improper digitization and/or distribution of the work.

The history between inception and the present of Once Upon a Time in Shaolin reads like pulp fiction. Martin Shkreli, aka “Pharma Bro” and prominent internet villain, purchased the album anonymously at auction in 2015 for $2 million - making it the most expensive work of music ever sold. He threatened to destroy the album and allegedly used the jeweled CD case as a coaster. Shkreli, notorious for hiking the price of pharmaceutical drugs, was eventually found guilty of fraud and sentenced to seven years in prison. In 2018 a court ordered the forfeiture of Shkreli’s assets which included Once Upon a Time in Shaolin. The album sat in a temperature controlled vault in the basement of the Department of Justice, until now.

The DAO of Wu

Philosophically, Wu-Tang Clan is the OG DAO: a collective formed to reach beyond the limits of any single individual; collaborative in nature to fulfill a higher purpose, yet allowing  each individual member sovereign freedom to act on their own accord.

When 36 Chambers was released in the early 90’s it was unlike any music heard before. Wu-Tang’s experience as innovators working within the confines of an entertainment industry which continuously reaped benefits of others' labor sparked the inspiration for this fuse of protest.  Creating an album that record labels and distributors could not monetize was an ingenious approach, highlighting the failed state of the music industry.

The Wu-Tang clan’s protest against middleman overlords was prescient of the problems to come with the Web 2.0 streaming era, an industry that profits by standing between artist and fan, siphoning off profits and leaving creatives hanging out to dry, heart and souls stolen from the page. Decentralization and Web 3.0, at its core, addresses this head on. The primary objective of blockchain technology and cryptocurrencies is to enable one-to-one transfer of ownership and the creation of value without middlemen and centralized rent-seeking institutions.

What better symbol to represent this fight than an album created to stand up against these establishment juggernauts?

“The single copy concept’s primary intention was to incentivize a debate about the perception of music as an art form and how its monetary and experiential values were being smothered by digitization. Seven years later, the NFT suddenly achieved to secure these values. At the very least, this album has encouraged the journey towards this solution for digitizable art forms.”

— Cilvaringz, Producer and Conceptualizer of ‘Once Upon A Time In Shaolin’

Once Upon a Time in Shaolin in many ways is the OG NFT before NFT technology had made its way into the zeitgeist. It was their magnum opus, intended to push boundaries on what music could be as an art form. Producers RZA and Cilvaringz intended Once Upon A Time In Shaolin to be an artwork transcending the conventions of a standard album. As they’ve stated publicly, RZA and Cilvaringz felt the value of music was cheapened by streaming and online piracy, and with this album hoped to return music to the value of fine art — a mission finally possible in today’s environment, nearly a decade later with NFT technology and the ability to mint this album as a unique 1:1 original — as WuTang and the producers always intended.

My Time in Shaolin

I am one lucky ol’ dirty bastard to have heard the album first hand. I may have been biased, and my adrenaline was certainly pumping, but what I heard on that album was phenomenal. Lyrically it’s Wu-Tang Clan at their best and very reminiscent of their early albums coupled with a production quality that sounded like it was recorded yesterday.

Shaolin School (disc 1) starts off with a classic Wu-Tang Clan spoken intro over heavy rain and thunder which  segues to “The Magnificent Butchers”, an undeniably hard-hitting banger that lets you know Wu still ain’t nothin to fuck with. The beat is aggressive with maximum energy with Method Man obliterating the final verse. That moment in time will forever be with me and that beat forever burned in my brain.

On the title track, “Once Upon a Time in Shaolin” from Allah School (disc 2), **Ghostface Killah, coincidentally enough given we’re all nerds, preaches about math, science, and Tony Stark over an orchestral beat. This song would be an instant world wide number 1 single if ever released.

When time came to deposit the album safely back into the vault under lock and key, it was a bizarre and foreign feeling — to think that the music I had just heard would no longer be available to me anymore, that I couldn’t stream it again on my phone on the way home, or revisit on my own time. I knew that moment was coming but it was different in practice, and in that moment I viscerally experienced the lessons Wu-Tang Clan sought to elicit in their grand artistic vision for Once Upon a Time in Shaolin.

“Thirteen years ago, I had an idea everyone said was crazy. I started producing this album on a moonshot and after some hard early yards, it took on a life of its own. The Clan made it real, Martin made it notorious, the Feds made it legendary and PleasrDAO brought it full circle.”

— Cilvaringz, Producer and Conceptualizer of ‘Once Upon A Time In Shaolin’

We believe the next chapter in the incredible story of this album should be Web 3.0 native. Although we are bound by the legal agreement underpinning this work of art and may not be able to duplicate and share the music digitally, we firmly believe there are ways to share this musical masterpiece with the world.

A lot of things in life are temporary, fleeting, impermanent. But remember this - just like our blockchain, Wu Tang is forever.